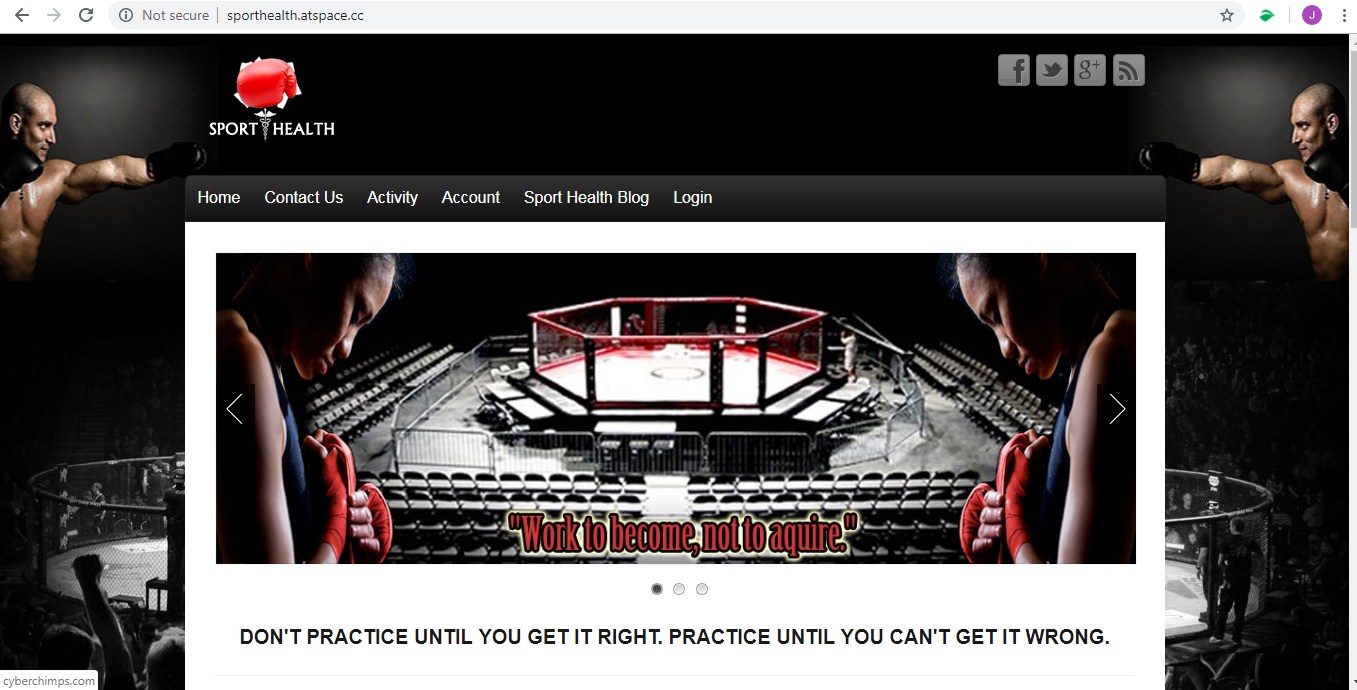 Trying to figure out the region where the first martial art emerged, it is absurd to pretend like trying to figure out which region is credited with the discovery of fire. Although the man is violent by nature, it prefers peace to war, why since ancient systems devised empty hand fighting to defend themselves when the “authority” that assumes the obligation to care for, is absent or does not exist at the moment of an attack.